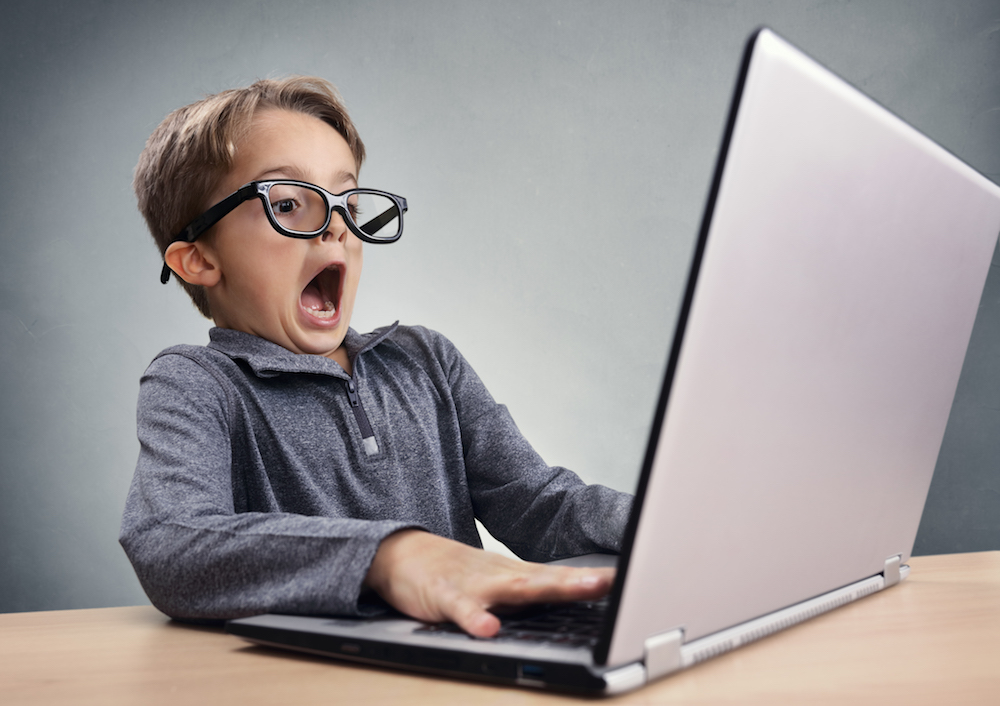 We ALL know Disneyland but did you know these 15 interesting facts?

1. The plants in Tomorrowland are EDIBLE! That’s right, this island believes in making the most of it’s resources.

2. There is a pet cemetery behind the Haunted Hotel – there’s even a headstone for Mr. Toad!

3. Disneyland originally opened with just 18 attractions, and 14 are still standing!

4. The Matterhorn has a basketball court where employees go to shoot hoops on break.

5. Disneyland was built in just 1 year!

6. Steve Martin and Michelle Pfeiffer both worked at Disneyland! Steve used to sell guidebooks and Michelle posed as Alice in Wonderland.

8. Real human skeletons were used in the Pirates of the Caribbean ride when they first opened! Only one real skull remains today.

9. Park tickets were only $3.50 when Disneyland first opened – wouldn’t that be nice!

10. The park has only been closed 3 days in history: when John F Kennedy passed, the Northridge Earthquake, and 9/11.

12. The Sleeping Beauty Castle has a real working draw bridge.

13. A time capsule was buried at the Sleeping Beauty Castle. The world will find out what’s inside on the park’s 80th anniversary on July 17th, 2035!

14. There is a flight restriction over Disneyland – no aircrafts can fly within 3 miles of the park.

15. There is a secret club called “Club 33” where only invited guests can join.

Next time you visit Disneyland, you’ll be able to recite these interesting facts!