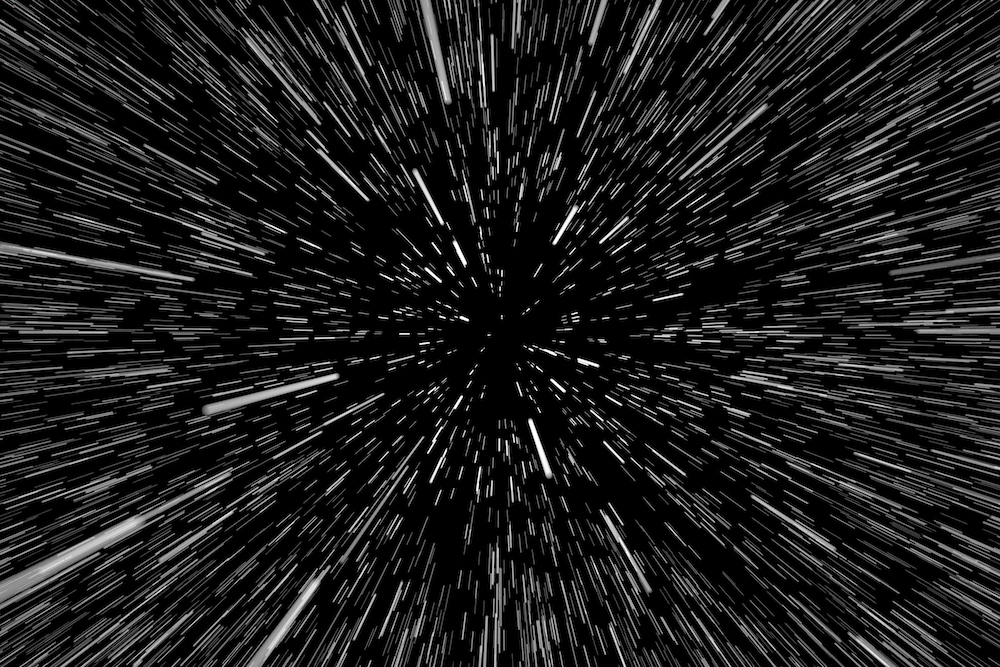 In the spirit of Disneyland’s new Star Wars Land opening this month, here are some mind blowing facts!

1. Luke Skywalker was almost a girl – screen writer George Lucas wrote a draft of Star Wars with Luke as a girl because the story lacked female characters.

2. Yoda was almost a monkey in a mask – but Yoda became a puppet when the monkey kept pulling off his mask.

4. George Lucas didn’t want to cast Harrison Ford at first – he didn’t want anyone from American Graffiti in the film.

5. Darth Vadar is banned from all Star Wars events – the actor annoyed George Lucas that much!

7. You can visit the planet of Tatooine – it’s a small North African city in South Tunisia.

8. Luke almost joined the dark side – it was a large debate between writers during the removal of Darth Vadar’s helmet scene.

9. Theaters didn’t want to show Star Wars at first – they thought it would be a huge bust, boy were they wrong!

10. Yoda originally had a first name, Buffy…and then changed to Minch – kinda cute isn’t it?

Thank you George Lucas for creating the master piece we know and love today!